When buying a new smartphone you have to look beyond the glitzy ads and zero in on your true purpose behind buying the new device. After all, all you might actually need is a mid-range phone that does what you want. The Nord CE 2 isn’t the fancy smartphone you expect from OnePlus but an excellent mid-range phone, one that covers the basics for Rs 23,999. Here is my review of the new OnePlus Nord CE 2.

OnePlus takes important bits from the Oppo Reno 7, and fits them into the body of the Nord CE 2. That’s not a bad thing- Oppo now directly controls OnePlus and it’s quite obvious you will start seeing more of Oppo’s influence on OnePlus phones in the future. But yes, the good old days when OnePlus phones had distinct style and appeal seems to be over.

The Nord CE 2 has a plastic back and frame, a step down from previous OnePlus smartphones. (Image credit: Anuj Bhatia/Indian Express)

Coming back to the Nord CE 2 (“CE” stands for ‘Core Edition’), the phone is part of a new direction that involves more mid-range smartphones aimed at mass-market consumption. The Nord CE 2 has a plastic back and frame, a step down from previous OnePlus smartphones. There’s no traditional alert slider on the side of the phone or IP rating for dust and water resistance. Still, the Nord CE 2 feels solid and well made, and I could comfortably use it with one hand. The bottom of the phone, surprisingly, has a 3.5mm headphone jack. The phone is significantly 1 lightweight and slim, weighing 78 grams and measuring 7.8mm thick. But I must say the Nord CE 2 does not look dull and boring, especially my review unit which came in the Bahama Blue color option.

There’s a 6.43-inch AMOLED display, and it does the job well. Colors are bright, and the 90Hz refresh rate makes everything smooth. You can also unlock the phone with your face, but the in-display fingerprint scanner is lightning fast, and you’ll be asked to set this up, as well as selecting a PIN if you choose to do so. The mono speakers aren’t great, although they get quite loud when watching a video on YouTube or listening to casual music. The Nord CE 2 has an expansive display with a refresh rate of 90Hz. (Image credit: Anuj Bhatia/Indian Express)

The Nord CE 2 uses a MediaTek Dimensity 900 processor, which is paired with 8GB of RAM and 128GB of internal storage (expandable with up to 1TB of microSD storage). I have had reservations about finding a MediaTek chip on a OnePlus smartphone, but the performance wasn’t a letdown, especially when it comes to playing games like Genshin Impact. When it comes to switching between apps, editing videos and photos, and multi-tasking between all of these things always feel fluid. Of course, you won’t get the same level of performance that is expected from a premium, high-end Android smartphone. But yes, this phone performs similarly in day-to-day usage when it comes to the most common tasks you do on a phone, which is a very good thing. It means that the Nord CE 2 should be fast and perform well for years to come. There’s 5G on board, which is something many new phones (even within this price range) do offer. If battery life is the most important factor, the Nord CE 2 is something you should definitely consider. The phone’s 4500mAh battery easily lasts over a day, making it from 7 am on one day until 10 am on the second day. This was after I used the phone for multiple tasks in a day, listening to music via my Samsung Galaxy Buds, reading news articles on Indianexpress.com and the New York Times, and streaming Little Sheldon on Amazon Prime Video. Charging the Nord CE 2 with the included 65W SuperVooc charger is insanely fast, and in my tests, I was able to fill up the battery from 5 per cent to 100 per cent in about 35 minutes.

With OnePlus being folded completely under Oppo, the two brands now share the same resources as well as the software running on the phones. OnePlus has already announced it’s merging its native OxygenOS with Oppo’s ColorOS, but the Nord CE 2 currently runs on OxygenOS, based on Android 11. It’s unfortunate to see this phone is running on an old version of Android and not the latest Android 12. To be clear, every OnePlus phone runs on OxgenOS. The custom OxygenOS does a fine job on the Nord CE 2. I find OxygenOS a more refined and bloat-free version of Android. It offers many customisation options which users would love. It’s fast and easy to use, just like the stock Android experience offered by Google on its Pixel smartphones. 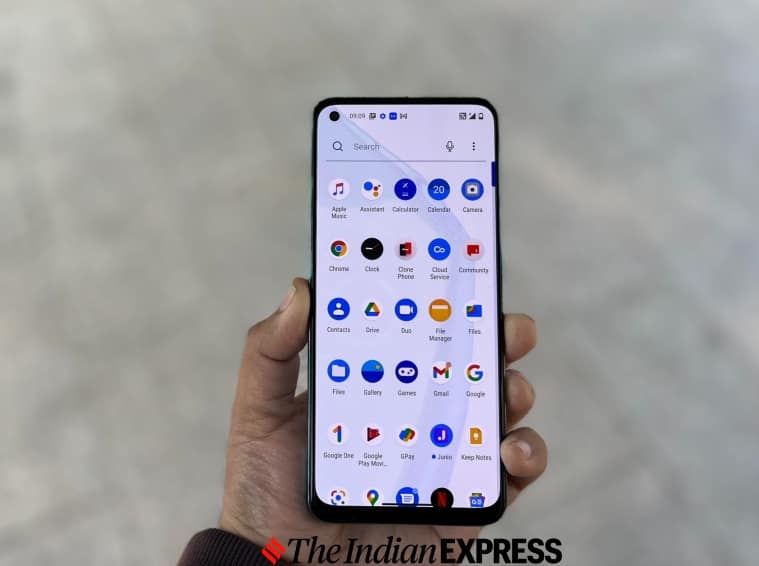 OxygenOS is fast and easy to use. (Image credit: Anuj Bhatia/Indian Express)

OnePlus currently offers software support for three years, including two years of Android version updates. But things are changing quickly. Samsung, in comparison, now offers four years of updates and Apple already offers five years of software updates. So OnePlus really has to catch up in this space.

On the back of the phone are three cameras, including a 64MP main, 8MP ultra-wide, and a 2MP monochrome camera, the latter of which I find gimmicky and makes no real difference in the photography experience. The main 64MP camera is generally good, with good detail and color accuracy. For me, sometimes it becomes difficult to find differences between the photos shot on the Nord CE 2 and a high-end Android smartphone.

Images shot on the Nord CE 2 are well-exposed and you get balanced photos with a neutral color balance. In low light, noise and grain are more prevalent, but OnePlus’s software tries to mitigate that and improve the image quality significantly. The 8MP ultra-wide lens, on the other hand, is a mixed bag. OnePlus could have used a higher resolution ultra-wide lens and for users who love to take pictures of landscapes and historical monuments, it would have made a huge difference. The 16MP selfie camera shot some great-looking photos in good lighting and low-light as well. 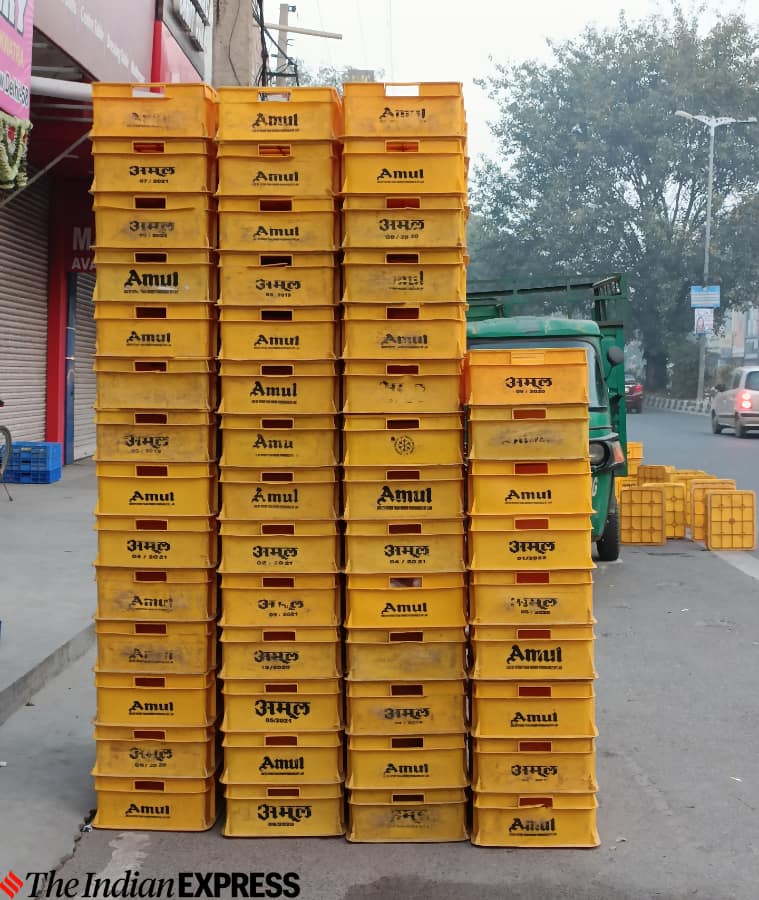 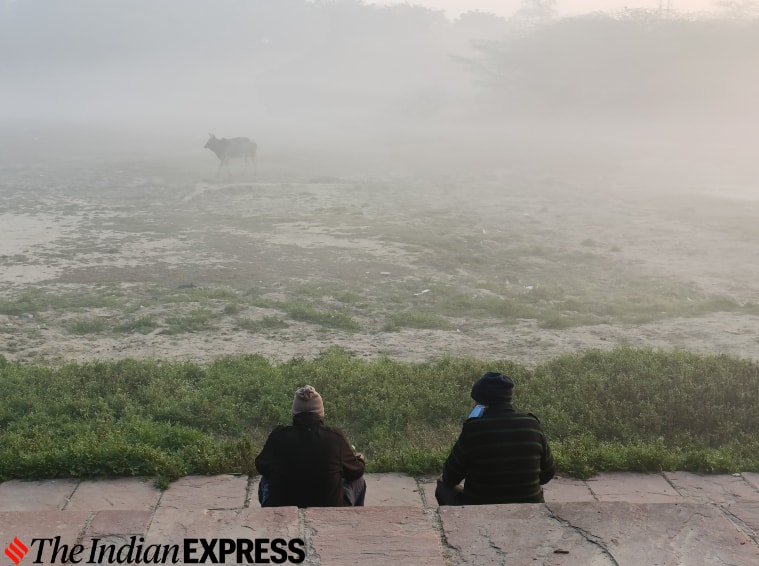 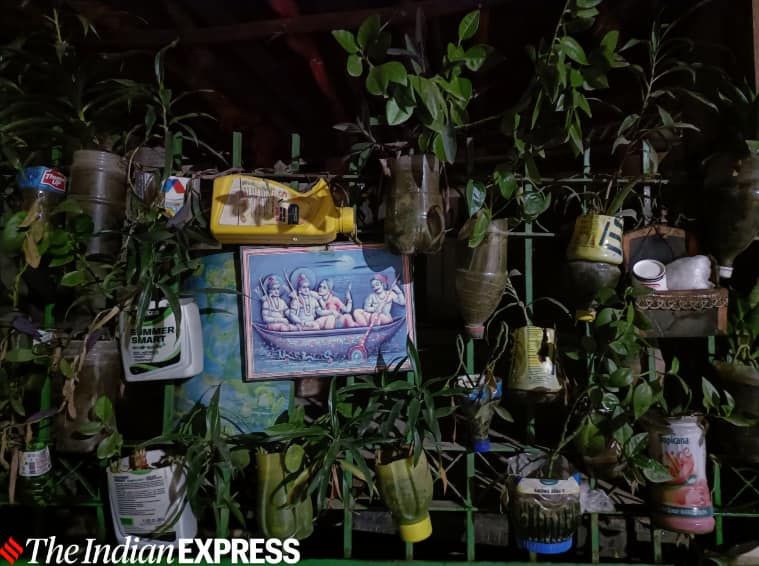 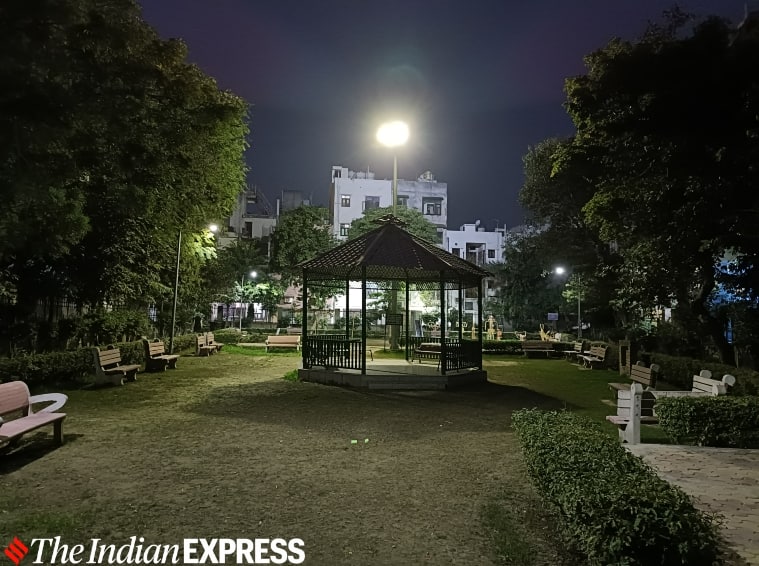 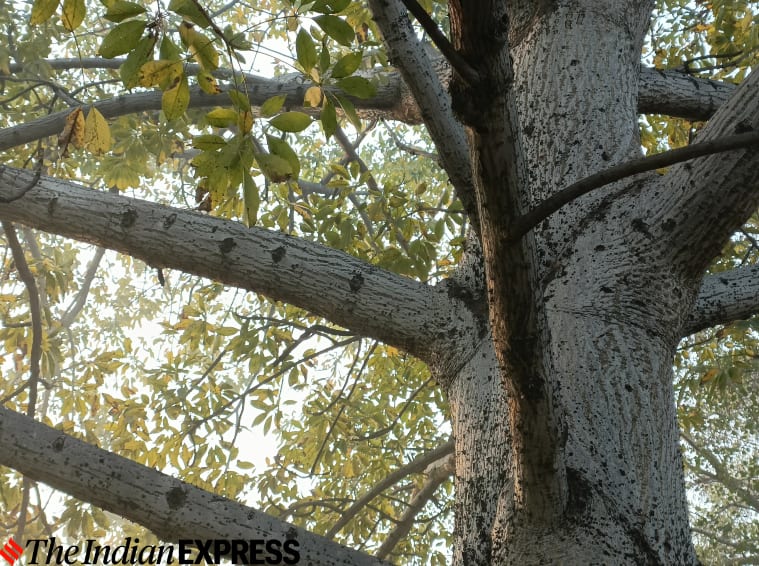 As I said in the beginning, the Nord CE 2 has more shades of Oppo than OnePlus. It is very much evident that the future lineup of OnePlus phones, especially on the budget and mid-end, will have similarities to that of Oppo phones. That, however, shouldn’t impact the quality consumers expect from a OnePlus phone. If you ask me who should buy a Nord CE 2, I would say anyone who wants to upgrade an old Samsung Galaxy phone or a Xiaomi Note phone. The Nord CE 2 might appeal to those Android phones who have never experienced OxygenOS due to OnePlus’s high price tag.