Cousins ​​pull inspiration from other women in STEM

A pair of Grambling State University (GSU) students are branching out nationwide as two of 11 women featured on the cover of the upcoming issue of EBONY Magazine, set for release on Friday, February 11.

The pair will be part of a commemorative print issue focusing on OLAY and EBONY’s HBCU STEM Queens competition highlighting successful students majoring in STEM fields.

While the US Census indicates that women fill almost 50% of the US workforce, they only make up 27% of workers in STEM (science, technology, engineering, and math) fields.

But GSU students Destney Johnson, a Computer Information Systems major, and her cousin Taylor Johnson, a nursing major, are bucking that trend and their success in the classroom earned them the honor of being among the HBCU students highlighted by EBONY.

Destney Johnson said her passion for technology started at an early age.

“I am interested in technology because I have a passion for computers, software, and hardware,” she said. “From the age of 6, I was glued to the computer and rarely spent my free time anywhere else. During this time, I learned the basic components of the computer and developed an urge to continue my studies in IT (information technology) throughout college. I plan to be a computer engineer.” 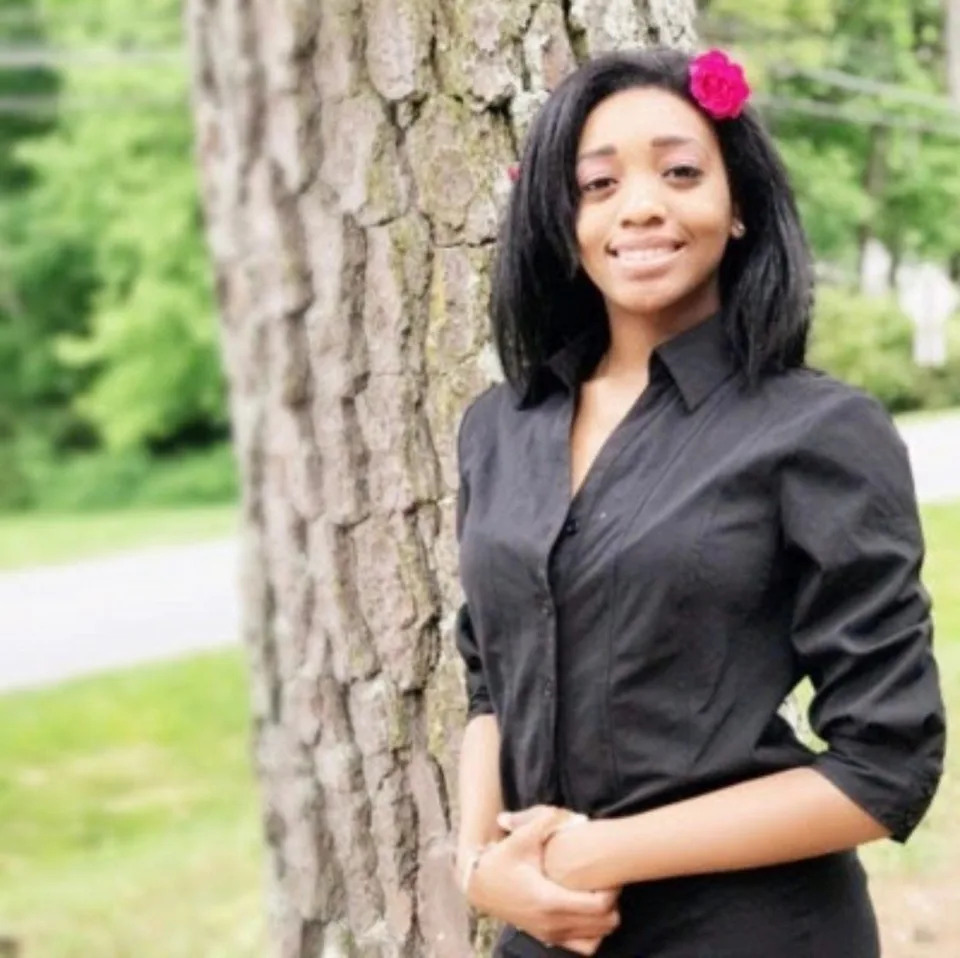 Destney Johnson said she chose to attend GSU because the university recently became the first and only university to offer cybersecurity and cloud computing majors in Louisiana.

“[I was involved in] a program that called for 10 of the brightest kids all over the country to come and study a Tech major such as computer information systems (CIS), computer science, computer engineering, cybersecurity, and more in exchange for a full scholarship to Grambling. I am proud to be one of the students that were selected for the program, and it has been nothing short of sweet so far in my experience at Grambling.”

Taylor Johnson said her interest in STEM came from one of her aunts.

“I got interested in STEM by shadowing my aunt who is an RN,” she said. “I will be a radiologist.” 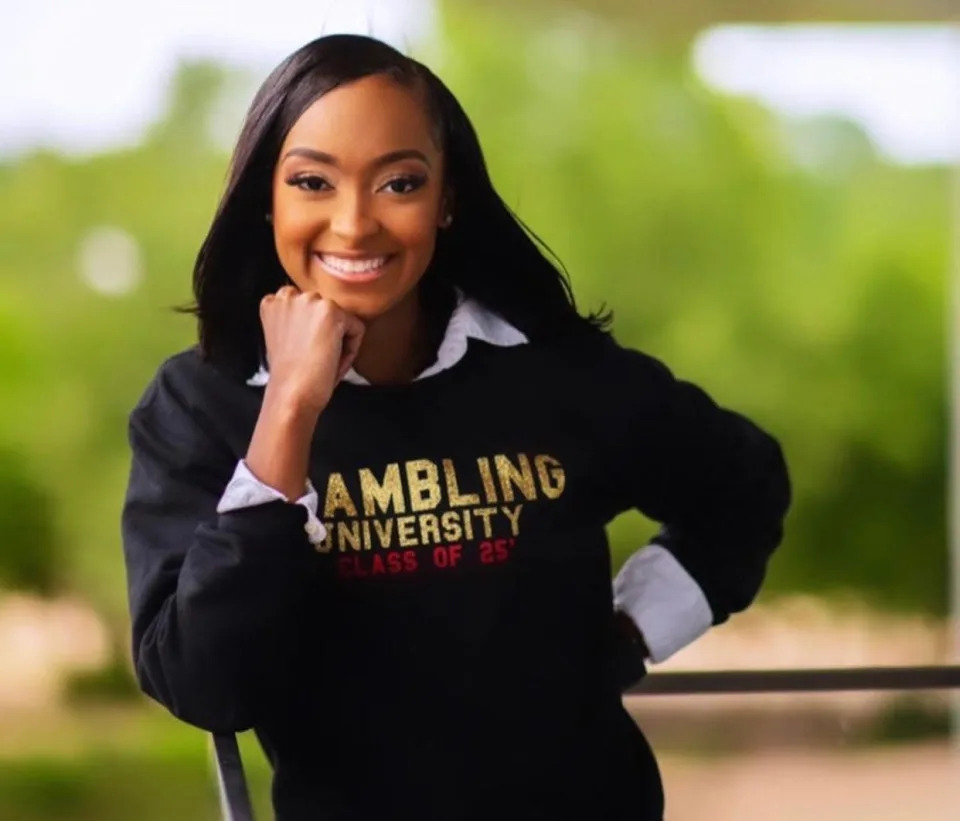 Taylor Johnson said becoming part of the GramFam was a motivating factor in her decision to attend GSU.

“I knew Grambling State University was the right place for me when I saw the tradition and how it is a family here,” she said. “Being a student here means continuing my generational legacy, and there are lots of smiles and good times.”

While the number of women, and especially women of color, involved in STEM majors and jobs aren’t as high as other fields and majors, there have been a number of such successful examples over the years, some of which the Johnson cousins ​​admire.

“There are several of them that I admire,” Destney Johnson said. “Katherine Johnson (a mathematician whose calculations of orbital mechanics as a NASA employee were critical to the success of the first and subsequent US crewed spaceflights) and Alexa Canady (a retired American medical doctor specializing in pediatric neurosurgery) are two of my favorites. But especially Dr. Kizzmekia Corbett, the scientist that helped with the COVID vaccine. I had an opportunity to meet her along with others during the STEM Power 100 Weekend for OLAY event in Los Angeles (last fall).

“Katherine Johnson has been a real influence on my career,” she said. “She was very inspiring, especially after the portrayal of her in the ‘Hidden Figures’ movie. She was always striving.”

The Johnson cousins ​​grew up apart, but STEM studies helped pull the family tree together at GSU.

“I grew up in Little Rock (Arkansas), but my cousin moved out of the state (to Atlanta),’ said Taylor Johnson. “I would only get to see her on holidays, so us being at the same college means a lot because now I get to see her every day.”