Fort Worth is jumping on the crypto bandwagon, with the North Texas city approving a plan to mine Bitcoin with computers located in city hall.

Once known for being a trading post at the end of the Chisholm Trail, the now fifth-largest Texas municipality said it is the first city government in the US to mine Bitcoin. Under a pilot program, the city will run three mining rigs donated by the Texas Blockchain Council, an industry trade group. The city estimates each machine will consume the same amount of energy as a household vacuum cleaner.

Texas is in the middle of a crypto boom, with mining companies such as Core Scientific Inc. and Marathon Digital Holdings Inc. flocking to the Lone Star State amid relatively low energy costs and a welcoming regulatory environment. Fort Worth officials said they want to become a center for technology and innovation.

The mining machines will run around the clock in the Information Technology Solutions Department Data Center at Fort Worth City Hall and city employees will maintain the operation, according to a statement. The rigs will be run on a private network that can lower security risks to the government’s data. The city will evaluate the program after six months.

Despite more crypto-mining initiatives from Texas cities, the state’s electric operator the Electric Reliability Council of Texas started studies that evaluate miners’ impact on the power grid in April, potentially delaying mining companies from connecting their operations to the state power grid for months. 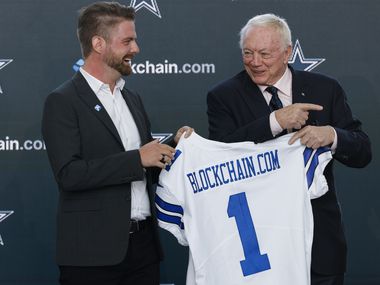 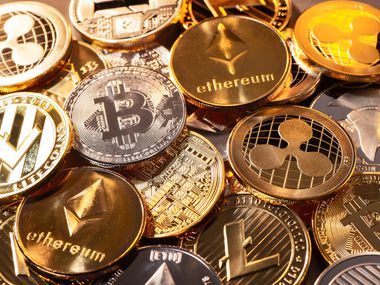