Teens have grown up with computers and smartphones. So it’s no surprise that they are tech and Internet savvy, giving them confidence online. They also tend to be inexperienced and more trusting than most age groups when it comes to interacting with others. This combination can make young people vulnerable to scam artists, especially in an increasingly dangerous online world.

According to the FBI, 14,919 scam incidents were reported by people aged 19 and younger in 2021. These scams resulted in losses of $101.4 million to the teens that reported them.

According to a 2021 study, social media use is up 84% among teens compared to 2015. As many as 94% of 8- to 18-year-olds have access to a smartphone. It only makes sense to know what scammers are doing and how to defeat them. Here are 10 of the more common scams that directly or indirectly target teenagers and what you can do to help ensure your teen doesn’t become a victim. Social media is prime territory for Internet-based scams that target teens. Teenagers, after all, are social animals, and recent pandemic lockdowns have helped create a perfect storm of teen anxiety and scammer opportunity that continues to play out on most of the major social media platforms.

Though these are the most common social media scams, many other types of fraudulent activity show up on these platforms including most of the rest of the scams in this article. 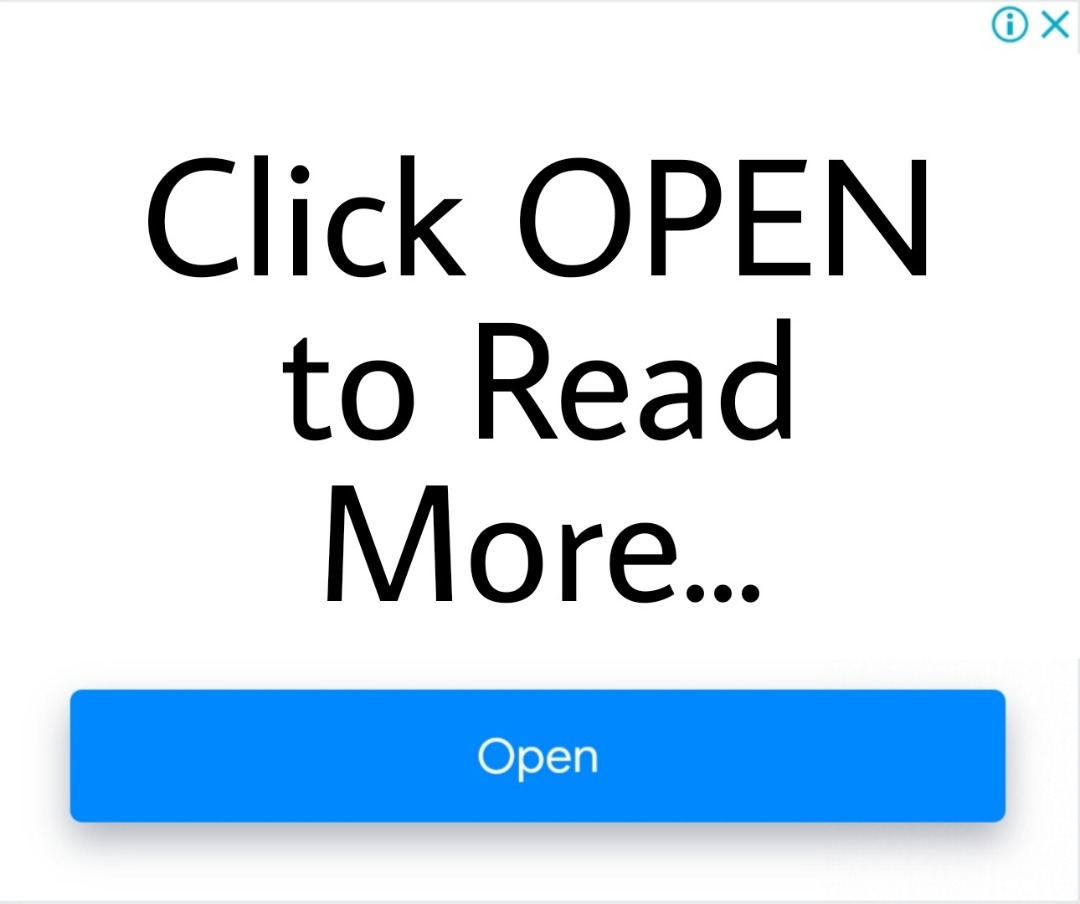